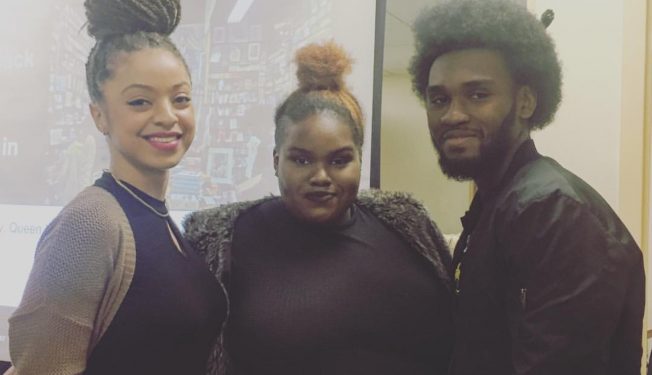 In the Fall of 2015 there was a direct action student protest known as #FordHall2015 (FH15), in which Black Brandeis University students convened in the Bernstein Marcus administrative building for what became a 13 day sit-in. The following year some members of that action, Queen White ‘16, Chari Calloway ‘20, and Wil Jones ‘18 along with Brandeis alumna Micha Broadnax ‘12 and the University Archivist Maggie McNeely, came together to form what would later be called the Brandeis BLK Archives Collective. The intention of the group was to remedy the lack of archival material featuring the history of marginalized groups at Brandeis. Questions were raised on the proper handling of these materials by a white institution as well as providing access to these materials to the communities from which they came. The most immediate concern was properly documenting the Ford Hall movements within an institution and profession which is heavily dominated by white histories.

Pictured above are Queen White, Chari Calloway, and Will Jones. 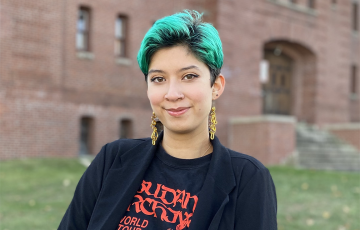 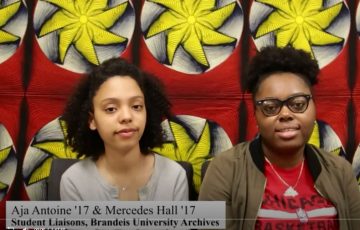 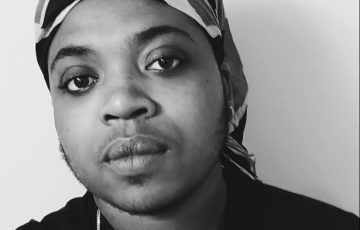 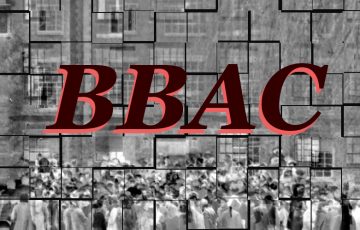